How a Growth Mindset encourages resilience 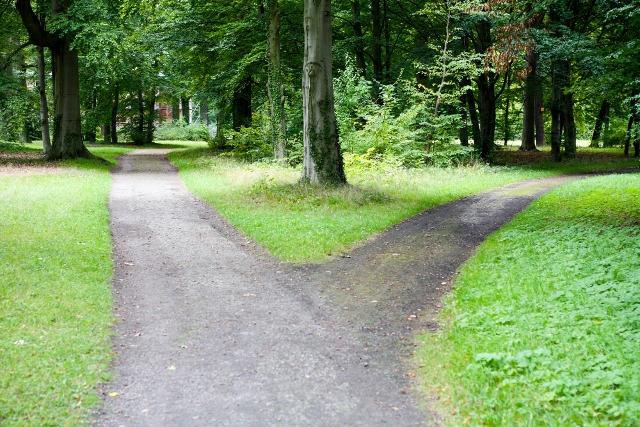 Many schools have embraced a Growth Mindset approach to teaching and learning over the last few years. At Confident Teens we believe it has a central role in supporting teen girls to build their resilience, confidence and belief in themselves.

The central premise of Growth Mindset is believing that we are all capable of developing new skills. And what’s key is the effort we put in ourselves and the strategies we use in our learning and development.

In contrast to Growth Mindset, Fixed Mindset is having set ideas of what we good or bad at (for example “I’m rubbish at maths”). With a Fixed Mindset we focus only on the end-results, with an emphasis on what other people say, rather than on our own resources, efforts and views.

An aspect of this is our attitude to failure. Failure is such a difficult area for many young people (and adults too of course), particularly at a time when they are feeling so self-conscious, and their academic progress is being rigorously measured. Growth mindset enables an empowering attitude to failure, as it encourages us to see failure as simply part of the learning experience, and the “failure” provides us with feedback to try another way.

A more contemporary version that I often use in the “Confidence” module of the Building Resilience programme is from JK Rowing, who afterall was rejected by 12 publishers before she secured a deal for her first Harry Potter novel (and we all know what happened after that was published, so a great role model and story):

“Failure is so important. It is the ability to use failure that often leads to greater success. I’ve met people who don’t want to try for fear of failing.”

Supporting teen girls to understand and embrace a Growth Mindset is so empowering for them, as it encourages them to expand their own resourcefulness, develop their abilities and not to be afraid of failure.

It also encourages girls to focus on their own effort, and to take responsibility for their own development. This an important aspect of developing their confidence and resilience, during their teenage years and beyond.

As parents and teachers one way to encourage a Growth Mindset in teenage girls is by focusing on the effort they make, and the strategies they use, rather than the end result.

If you’d like to find out more about Growth Mindset, I highly recommend Carol Dweck’s book “Mindset”.

If you’re looking for a programme that builds resilience and personal skills, enabling teen girls to progress both personally and academically, find out about the availability of the Building resilience programme for your school by contacting Caroline Walker, founder of Confident Teens, on hello@confidentteens.co.uk